Difference between revisions of "Virtuozzo Storage" 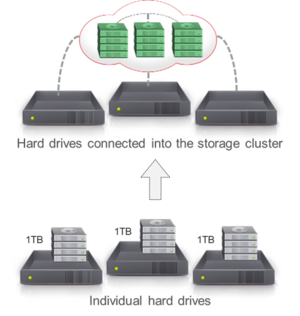 Create a container running in the cluster[edit]